Much of what goes on in a traditional organization is unintentional. That is to say, it isn’t an action that someone has decided to take in order to contribute to the well-being of that organization and its stakeholders. It’s operating on default.

The road to a more intentional organization is one described ideologically by business greats from Warren Buffett to Richard Branson. Here is the idea as verbalized by Steve Jobs:

Taken to its logical conclusion, this idea is counter to the operation of a traditional organization. Traditionally, decisions get made and orders pushed down the chain of command; results come back up and get pieced into something like the final result that the person at the top of the chain wanted.

Counter-intuitively, the result of the traditional approach is that much of what happens in the organization is unintentional. People who wait for orders don’t make the best use of their own time; and the people above them, who don’t have the perspective of each individual’s point of view, don’t make the best use of their time either. People fulfill their immediate expectations without a view of what’s good for the whole. What’s more, managers often don’t communicate all their expectations, and the results reflect the holes in each subordinate’s understanding of the tasks assigned to him.

Becoming intentional means, at least in part, understanding myself, acknowledging and accepting what I am, and developing upon my strengths. As in the Cherokee proverb of the two wolves, I become better by feeding what is good within me. It’s not a choice I make when I’m faced with a hard question, it’s a choice I make by the way I condition myself to face the hundreds of little choices throughout the day.

This is one reason organizations that focus on facilitation can be much more effective than traditional organizations. Instead of “managing” in the traditional sense, leaders help people to do and become their best, guiding their individual work toward the ultimate good of the organization as a whole and helping to connect it to the work of others.

What this means for a leader is that I am first of all responsible to my people rather than for them. (Responsibility for my people is still important, though it’s mostly externally-facing: followers want leaders to have their backs.)

Whereas a traditional organization is merely, as Emerson put it, “the lengthened shadow of one man,” an organization of facilitation is an attempt to leverage the power of community toward a common goal. That makes the intent of each individual important to the whole. Each level is intentional about its own goals and behaviors, and each subsequent level is there to help the previous level attain its goals and bind efforts together.

Here are a few risk factors for unintended behavior, and what you can do about them:

The only way you’re going to get more than a handful of people to be fully engaged in accomplishing a goal is to get them to buy into that goal and work toward it on their own motivation. In other words, hire good people and let them tell you what to do. Think of it this way: As long as I hold the power to fire my leader, what do I lose by being a servant?

What reservations do you have about making this kind of change? Did I miss something? I’m looking forward to getting your reactions in the comments. 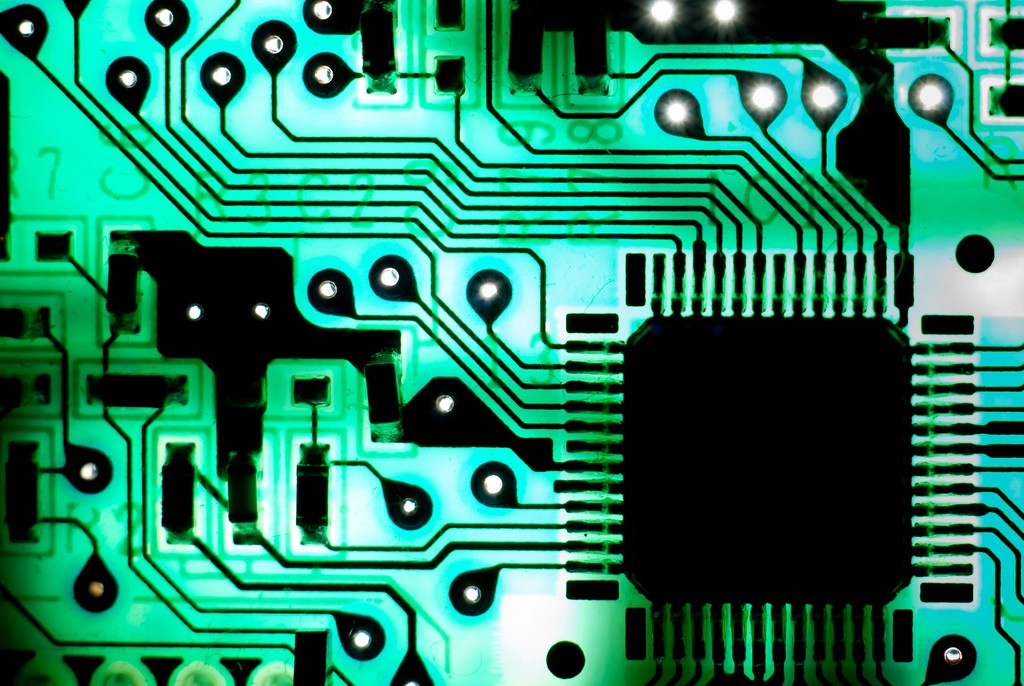 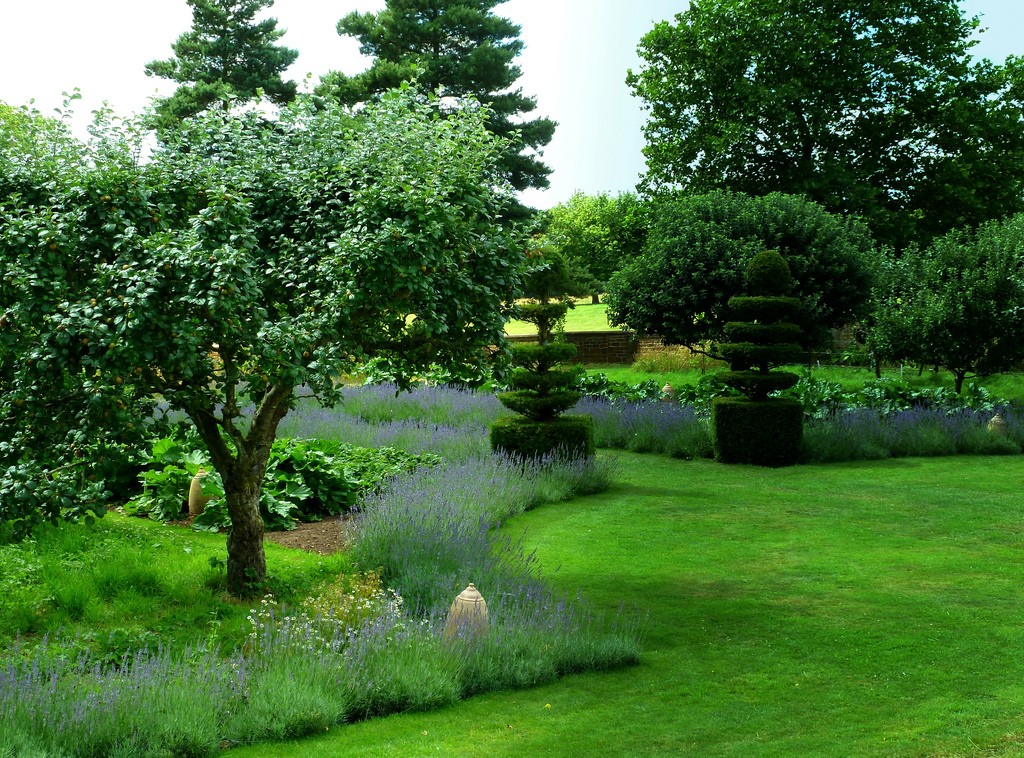